Smooth around the edges
and ablaze on the inside...

Smooth around the edges and ablaze on the inside, Diana Miro’s intimate, rich, soul-dipped vocals confidently complement the hypnotic, experimental textures of Melodic Techno and the lush, emotional harmonies of Progressive House. Her instantly catchy lyrics are written to awaken the deepest emotions and reflect the zeitgeist, all of which she efficiently balances with each and every groove that pumps the dance floor. Mixing the top best from a vast range of mainstream and underground genres, Diana Miro is the voice that boosts any production, bringing that massive extra something special to turn a good record into a dance music anthem. 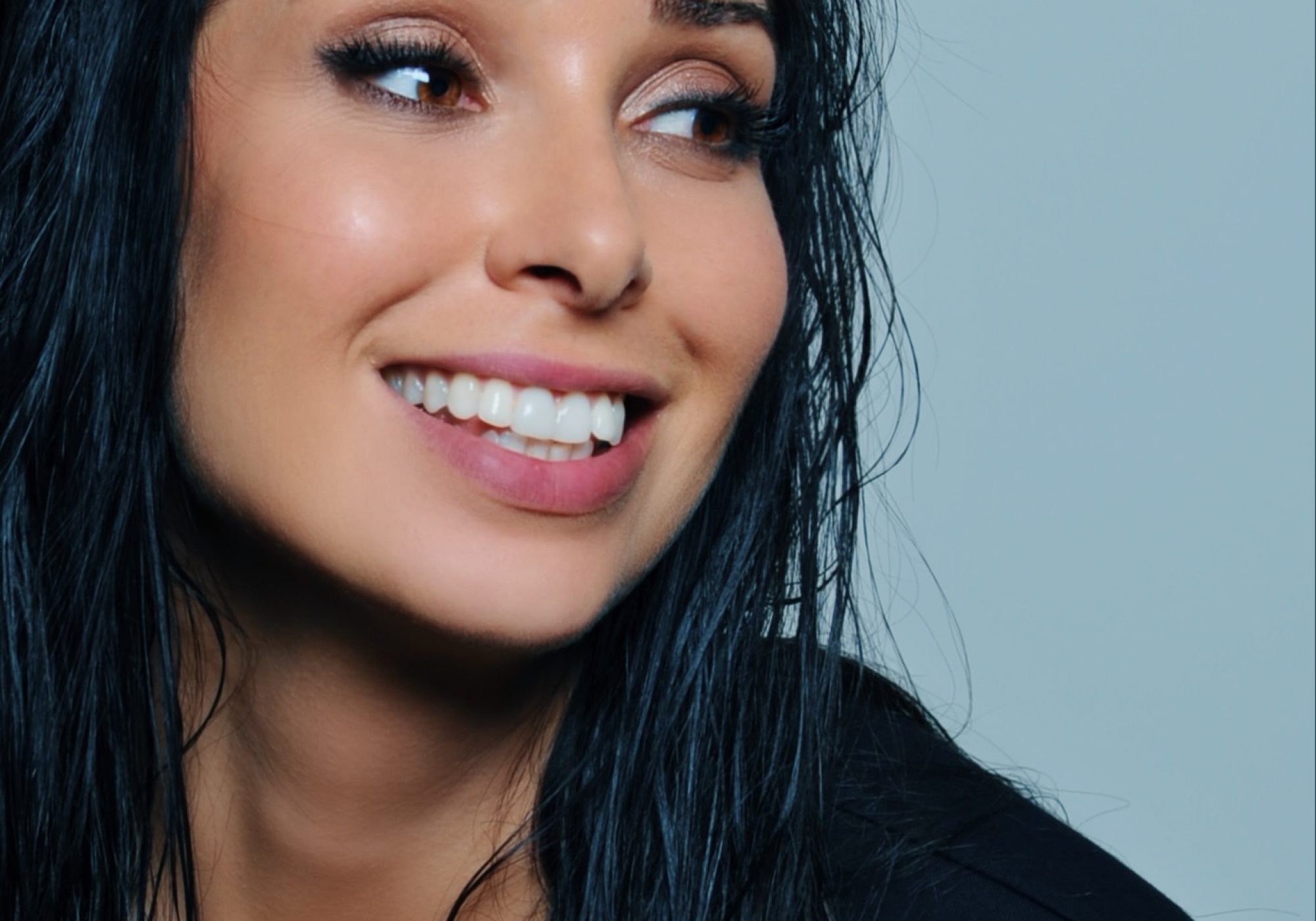 The last several years were significant for Amsterdam-based singer/songwriter Diana Miro. In 2019, she stepped out of the “ghost-writing” shadow and began focusing primarily on Melodic Techno & House — the hype genre that truly reflects Diana’s love for sophisticated underground sounds, as well as her unshakable devotion to electronic dance music.

Spring 2020 was marked by “The Worship”, a collaboration release with Avira [Armada Music]. It became Diana’s most recognizable record. It has gained more than half a million Spotify streams within 6 “lockdown” months and climbed up to #45 at TOP 100 Melodic House & Techno Chart on Beatport, being supported by both mainstream and niche artists including Chicane, Gabriel & Dresden, Cosmic Gate, Hardwell & Innellea.

Later, a follow-up single “In My Soul” was released in collaboration with Tom Staar and Avira [Armada Music]. It entered #19 Melodic House & Techno charts on Beatport and was announced as “One of the Most Played Melodic House and Techno Tracks of 2020” by 1001Tracklists.

In interviews, Diana always mentions Aphex Twin, Moderat, Radiohead, and The Cinematic Orchestra as her most crucial music inspirations. Their influence is especially noticeable in her “All Of Me” collaboration with Estiva [Colorize]. In this record, Miro delivers a philosophical message wrapped up in layers of hypnotic synths and experimental textures of melodic techno masterfully laid out by Estiva. The original version, together with a special Club mix and Khåen remix, got positive feedback from Above & Beyond, Cosmic Gate, Dash Berlin, Matt Fax, and Eelke Kleijn.

In the new album of Eelke Kleijn “Oscillations” [Days Like Nights], Diana collaborated with the artist on the record “You”. Within a 2 week lifespan after the official release in September 2020, this chill-out composition climbed up to #3 in the Electronica TOP 100 chart on Beatport and was re-released later within the “Chill Executive Compilation” Vol. 2 by Armada’s CEO Maykel Piron.

In march 2021 Eelke Kleijn & Diana Miro were invited for a live performance with “Cercle”, undoubtedly one of the most outstanding and conceptual livestream media focused on organizing streams and festivals in carefully selected and unusual places. This time the unique location became the castle of Le Mont Saint Michele historical complex in the north of France.

Another genre where Diana eagerly applies her skills is classical progressive house. At the end of 2020, she cooperated with Zerothree’s residents: Grazze for “Molecules” and CaPa for “The Lights”, and ASOT’s hero Protoculture for “Seconds”. The records were once and again supported by ABGT, which was followed by the “So Far Away” collaboration with Falden released on Anjuna Deep in January 2021.

Nowadays, Diana Miro works with both mainstream and underground artists, considering it as “a good practice of keeping the balance between songwriting experiments, vocal explorations, and the tricky skill of delivering commercially successful toplines”.

In March 2021, Diana is going to open a new chapter in her discography by releasing a collaboration with GRAMMY-nominated Cosmic Gate. “Blame” will become the first single from the new album by the legendary duo, which will see the light in May 2021 on Black Hole Recordings.